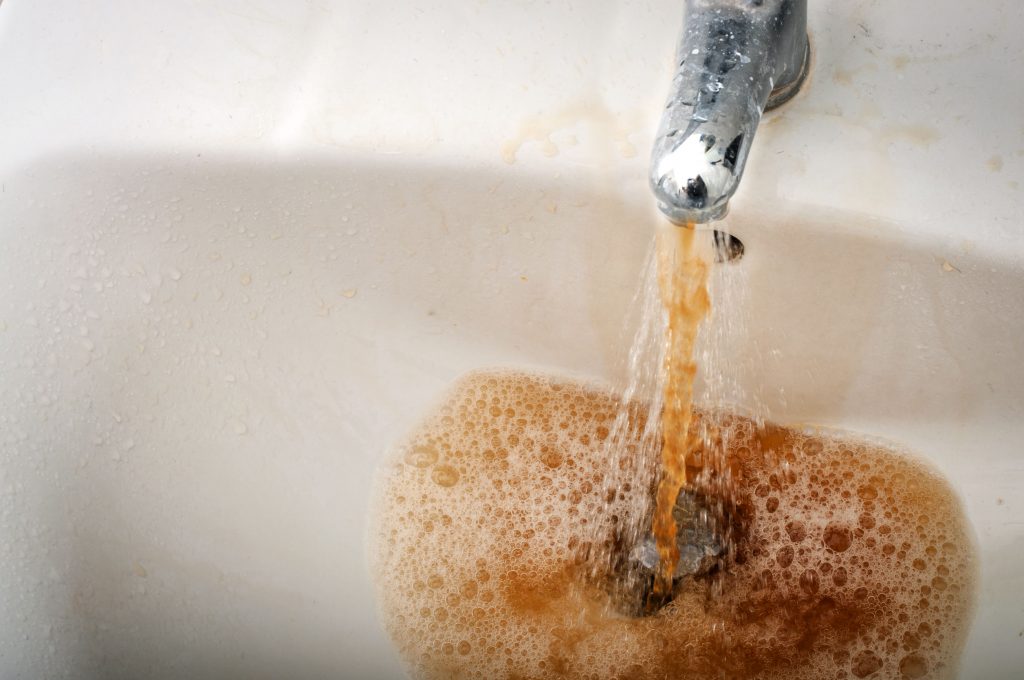 Safe drinking water has been a concern for centuries, and yet it is still a significant problem for large parts of the world today. However, not many people seem to know how water is regulated in the US, and why the system of water regulation has failed to eradicate many contaminants that are present in water sources today. This article is intended to inform you about water regulation and why it has failed in some instances.

The start of government interaction with the cleaning and regulation of drinking water started in 1974 with the Safe Drinking Water Act (SDWA). This Act mandated that the EPA would be responsible for the safety and regulation of public water systems. Furthermore, this law required scientific observation of public water systems in order to identify and eradicate potentially harmful contaminants.

After the SDWA had been in effect for a few years, many states discovered that public water systems had many different contaminants, including lead, that posed severe health risks. This led to the SDWA Amendment of 1986, in which Ronald Reagan signed a bill that allowed the EPA to have more direct control in drinking water regulation. Specifically, the EPA was to develop a Contaminant Candidate List (CCL) that contained a list of at least 80 contaminants to regulate within three years, and to add 25 more contaminants to regulate by 1991. The 1986 SDWA Amendment also allocated 170 million dollars which was to be dedicated to removing lead from public water systems.

Lee M. Thomas, EPA Administrator in 1986, reportedly stated “This law greatly increases EPA’s responsibilities for protecting the nation’s drinking water. We intend to faithfully carry out its provisions to assure the continued safeguarding of this precious resource.”

The Safe Drinking Water Act was again amended in 1996 when Congress enacted the Unregulated Contaminant Monitoring Rule. This meant that the EPA was responsible for making a list once every five years that contained no more than 30 unregulated contaminants to be monitored by public water systems. This also allowed the EPA to gain vital data as to the state of the nation’s water and to provide data to other interested parties.

Why has the System Failed?

This means that any contaminant must have in depth scientific evidence of its health effects in order to be considered by Congress. Some contaminants may take priority over others depending on variables such as immediate health risk to the public, concentration levels of the contaminant, and the amount of people the contaminant will affect. In a recent letter from the American Water Works Association (AWWA) to the EPA, the AWWA commended the EPA for “the substantial effort and increased scientific rigor applied to developing the draft CCL.” The letter also listed concerns as to the considerable time the EPA has taken to enact regulation of contaminants and suggested that the new CCL add human enterovirus mycobacterium avium and it’s retrovirus to the list, as well as remove entamoeba histolytica and other contaminants from the list.

Unfortunately, many contaminants that are included in all three of the EPA’s CCLs still are not properly regulated. A case in North Carolina in the Cape Fear River Basin has been reported as containing perchlorate, a chemical that is used in the manufacturing of road flares and explosives and is also on an EPA CCL. Another case, that is more recent and widely known, is the Flint water crisis. The town of Flint, Michigan and many of its residents are currently suffering from water contaminated with lead. The EPA was supposed to have removed all lead piping nearly three decades ago, which is part of the reason that the 1986 amendment was enacted by Congress. However, the EPA’s lack of action resulted in many lead pipes remaining in use after their national ban.

The largest problem with the EPA is that it moves too slowly. Even though there have been hundreds of contaminants listed in CCLs over the years, critics say that the EPA has only been successful in the regulation of one chemical in the last 20 years. This occurred in 2011, when the EPA went a against a Bush Administration decision and announced that it was setting a new standard for perchlorate. The EPA is also limited in that it may only set new standards for chemicals with the approval of Congress, which slows down the process even further. In the meantime, the public remains unaware of many of the contaminants in its drinking water. Unfortunately, there has been little public outcry or pressure for the EPA to change its processes of regulation, until recently with the Flint water crisis.

Zac Pingle was born in Florida, and grew up in several places across the United States. From a young age, Zac developed a taste for writing, reading under trees and getting into trouble. Currently, Zac resides in Oregon as a college student where he aspires to become an English professor.